Merk America had previously been promised the world by other SEO services before, but only saw average results and inconsistent traffic.

After receiving poor SEO advice and spending tens of thousands of dollars on sloppy technical audits & SEO advice, Merk America was looking for an upgrade for their online presence.

After some troubleshooting, we discovered hundreds of technical errors that were missed by the expensive ‘technical’ audit from their previous SEO service. These were:

Beginning in August 2015 we restarted the system and updated Merk America’s SEO strategy. Our actions, amongst many other things included:

Making IT all better…

We started optimizing the site in 2015, and within 12 months saw 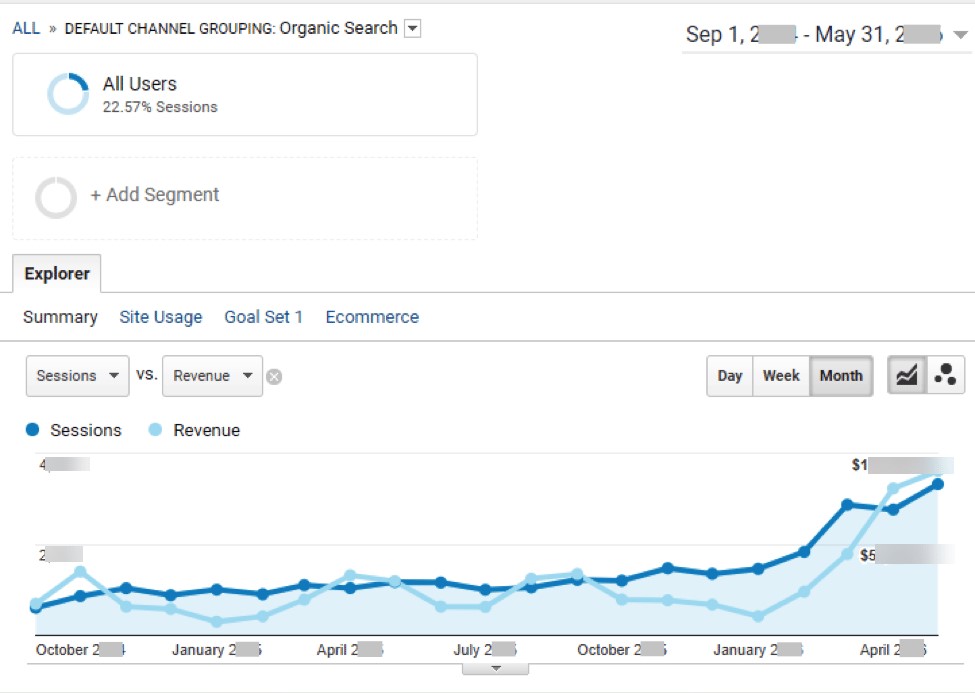 we pack a lean but impressive arsenal, using only tools and strategies proven to significantly generate sales and improve your return on investment.

Want To Find Out What We Can Do For You?

Reach out to our consultants today for a FREE strategic evaluation of your digital strategy. No big sell, no obligation. Just actionable insights.